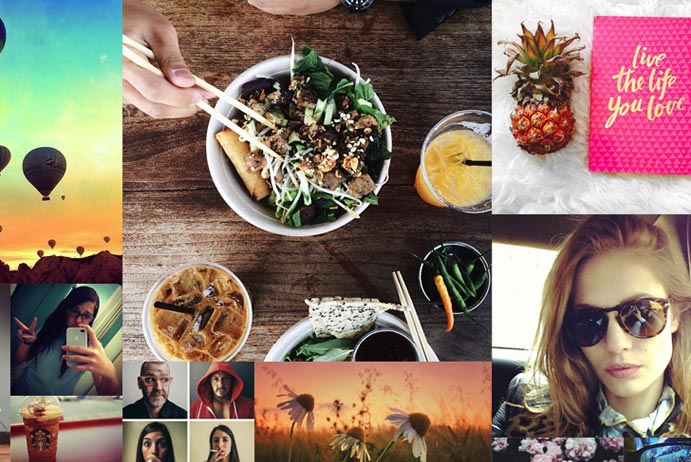 Instagram, the most popular photo-sharing site in the world, today celebrates six years since its launch in 2010. With over five hundred million users worldwide, and over five million active users in Australia alone, there’s little question over its influence in the ever-growing social space.

Founded by Kevin Systrom and Mike Krieger in 2010, before being bought by Facebook for a cool $1billion in 2012, much of the platform’s success lies in its ability to listen to what the user wants, and adapt and amends its offerings accordingly. In the past few months alone, Instagram have introduced a new icon, the option to move away from the traditional square photos, the longer videos, the boomerang GIF feature and most recently the ‘Instagram stories’, not too dissimilar from Snapchat.

When it first launched in 2010, Instagram offered its users the opportunity to experiment with photos in front of what began as a private group of friends. Yet, on its sixth birthday, it has evolved into so much more. We have posts generating likes in their thousands; Instagram influencers who are paid by brands to promote their products, and accounts whose reach and prestige goes way beyond that of classic print media.

With the introduction of Instagram Stories, it’s taking a step away from the validation-hungry masses, by offering its users the chance to upload content with no likes, no public comments, and consequently a lot less pressure. A smart move from a brand who have pioneered the category of social media via photo and video sharing.