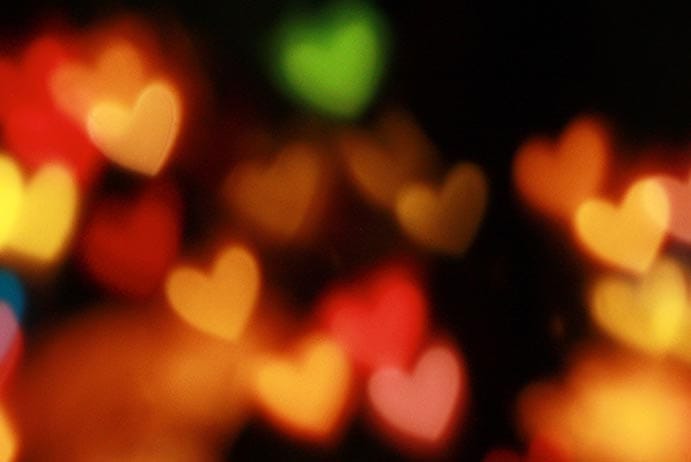 Posted at 10:22h in Blog, inspiration by 3rdspace
0 Likes

Here at 3rdspace we like to take the ‘sharing is caring approach’, and with that in mind off the back of the recent Mumbrella Awards (sadly we didn’t take home a gong!) we thought we would do a little awarding of our own, and in the form of a blog about brands that are doing cool things… and why we like them. We’re starting this week with a piece around food & beverage… because as a bunch of foodies, for us this category is super-duper exciting.

Burger King are shaking things up in the Spanish heat, by enabling gamers in Spain to order fast food from within the PlayStation platform. Yes, you read that right! Partnering with nine professional gamers who will appear in multiplayer games, they’ll not only help gamers but also TAKE their Burger King deliveries, all through Playstation.

As well as millions of global media impressions. The story was covered in over 25 countries, earning half a million dollars of media in the first week. It led to a whopping 300% increase in Burger King home delivery registrations, with PlayStation players spending a total of 720 hours engaging with the brand.

Now that’s what we call engaging tech to shake things up. We’re also hungry… thanks BK!

SPC created a packaging initiative to champion farmers behind the food – with packaging being a seriously hot topic. The campaign was centred around reassuring customers that the ingredients INSIDE its packaging came from trustworthy Australian farmers, real people, real farms, the real deal (and really delicious). By replacing traditional fruit packing with images of the farmers that grew the fruit and creating the #MyFamilyCan hashtag – this was the perfect pick of solutions. SPC had 4 million cans transformed and sold in supermarkets across Australia.

1 million units were sold in the first month and a 17% spike in its sales. This caused some serious buzz, generating 1.2 million direct social interactions, with engagement levels being a massive 21 times above industry standard. Go SPC!

Tiger Beer wanted to be the world’s first premium Asian beer but had one major challenge: Struggling to engage with their local markets before reaching a global marketplace. With its growing Western competition – TigerBeer needed to throw it back and reconnect to its true Asian roots.

The campaign that came to life was called: ‘Uncage your Tiger.’ This allowed Tiger as a brand to amplify and redefine what it means to be Asian, no longer steering clear of its Asian identity – using its heritage as a competitive advantage for cut through and ‘shaking the cage’ as we like to say here in the 3rdspace office.

‘All the stereotypes of Asia being the factory of the world are giving way to the understanding that Asia is actually a hotbed of innovation, creation and technology, and that’s what we’re tapping into’- Iona Macgregor

The creation of activations like the Tiger Trading Co gave the brand personality and cut through, resulting in the brand earning more than 250 million impressions.

Watch this space for further cool inspiration direct from around the world.