Why Creative Directors and not CD’s 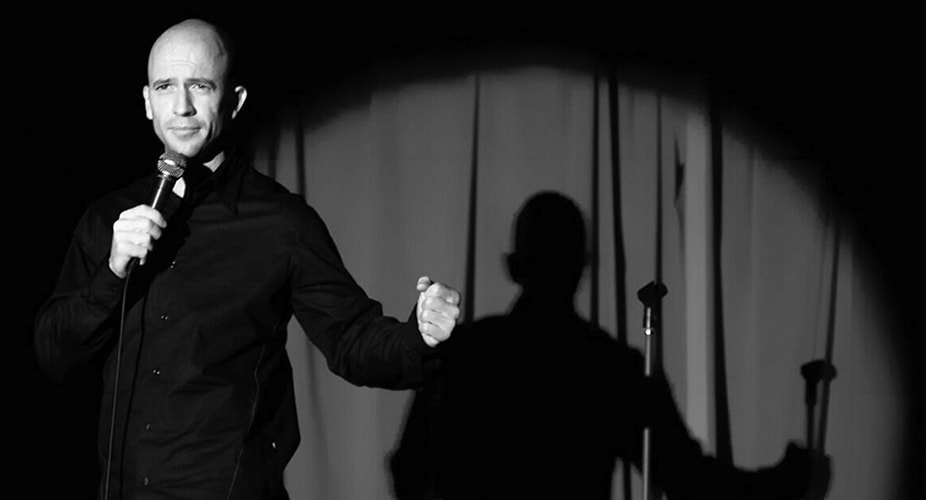 29 Nov Why Creative Directors and not CD’s

We have been creating and producing content before it was the new cool in advertising. A lot of us grew up in radio, TV, film and on the stand-up stage… so it’s been a natural evolution of 3rdspace to select and work with natural born storytellers. Even our Head of Business has a degree in drama.

A lot of the work has been created and directed by Gary Eck, a guy who I spotted doing stand-up 20 years ago in Canberra and gave him a gig writing for my breakfast show. Gary and I reconnected in the early days of 3rdspace, when he was writing and co-directing Happy Feet 2 with George Miller.

We got him involved in a few briefs and what blew me away was his ability to spot a true human insight and build an idea off it that would fit with our content strategy.

My gut tells me it’s because people like Gary and our other writer/directors don’t take a brief and then Google what everyone else has done within the category for inspiration. They think about it as if they were the customer of the brand and tap into their observations of life.

If you think about stand-up comedy, it’s observational, raw and the humour comes from people seeing a bit of themselves in the story… that’s successful content.

Rob Logan started his career in radio which took him to head of content and marketing at 2dayFM for a decade, before moving to TV and then founding 3rdspace – The Content Company