The ‘Yes’ campaign’s first ad misses the mark and could be costly. 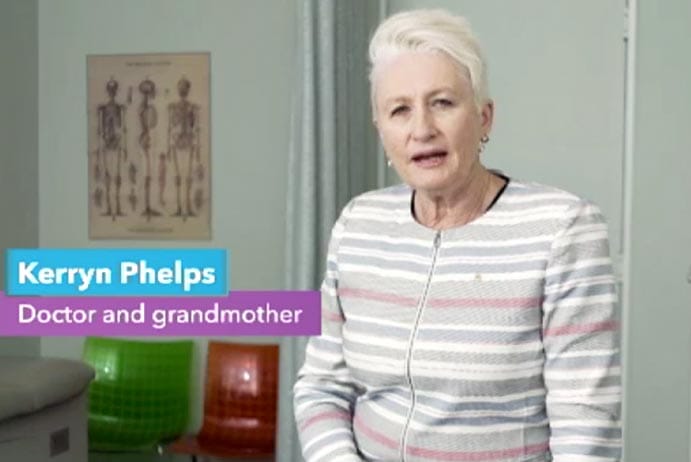 12 Sep The ‘Yes’ campaign’s first ad misses the mark and could be costly.

Posted at 13:21h in Uncategorized by Rob Logan
0 Likes

Those in the ‘Yes’ camp for marriage equality need to start releasing more effective advertising if they want to convince the unsure and definitively win the campaign, explains Jamie Clift.

If the ‘Yes’ marriage equality campaign manage to clutch defeat from the jaws of victory in the upcoming postal plebiscite, they may look back at their advertising and wonder ‘what if?’

Whilst their ‘No’ campaign counterparts rolled out three innocent looking, concerned, middle-Australian women straight from their living rooms and kitchens, the ‘Yes’ campaign responded with a highly manicured Dr Keryn Phelps – direct from her Eastern Suburbs of Sydney doctor’s surgery. They got the optics all wrong.

The challenge for the ‘Yes’ campaign surely needs to be to convince the non-committed to vote ‘Yes’. This means having a conversation with middle Australia. Instead, they’ve elected to go with a Q&A luvvy who speaks eloquently to a small cohort of those who already agree with her view. Call it an echo chamber or a bubble, but it feels like history repeating itself. This approach will do nothing to convince Pete from Penrith, struggling to pay his power bills, that he should bother to fill out a form and post it off on behalf of Sydney’s Eastern Suburbs elite.

They have also allowed the ‘No’ campaign to dictate the strategy, by responding to their deliberately alarmist message. Fighting this battle on the ‘No’ territory is a losing strategy. If you get into a fight with a pig, you get covered in mud and the pig enjoys it.

They need to stick to their message and not get drawn into amplifying the noise from ‘No’. Work with talent that the audience might be surprised to hear is voting ‘Yes’, and aim to convince the fence sitters that if Pete from Penrith sees merit in the ‘Yes’ case, that maybe they should vote ‘Yes’ too.

Tony Abbott knows a thing or two about negative campaigns AND winning elections. The ‘Yes’ campaign needs to respect his ability to run a campaign and start playing smart.