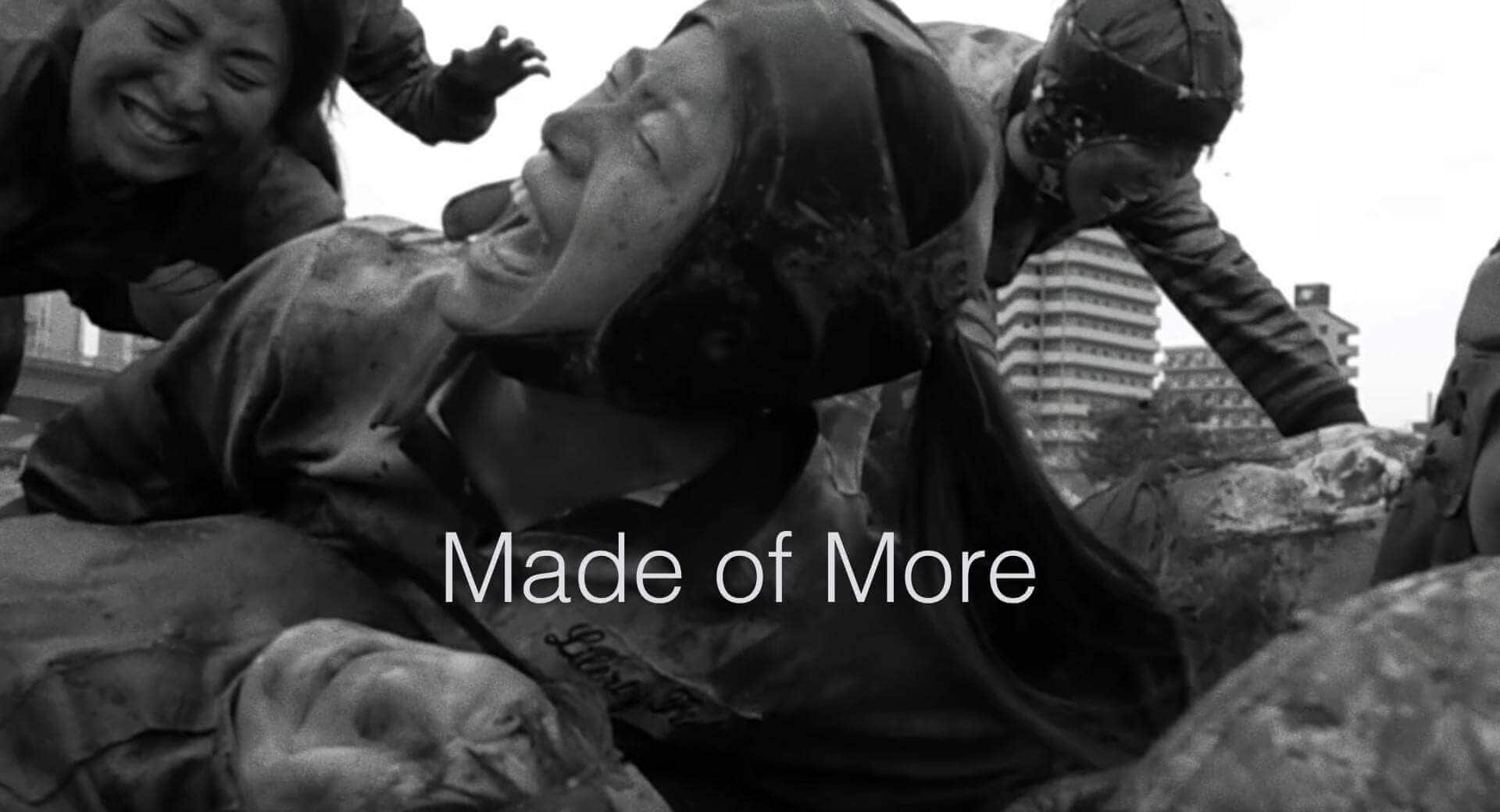 Posted at 11:06h in Brand Purpose, Uncategorized by 3rdspace
0 Likes

In the last 2 years we’ve seen more content generated than in the entire history of mankind.

…And yes a lot of that content is highly disposable.

However, in that time, we’ve also seen a lot of brands jump on the quick fix list of getting influencers to create the content – and while they may get some vanity metrics and potentially some increase in awareness, the content is often not aligned to the brand tone of voice, disparate and does not drive consumer action.

The other timeless marketing strategy has been to align brands to the original influencers, high profile sport, or sponsorship of high profile lifestyle events – whether it be music, fashion or the good old celebrity endorsement.

This is all about brand fit, not what the CEO is a fan of, (which still is sometimes the case!) To do this we use a range of data tools that takes the brand purpose, values and personality to find the right partnership opportunity.

Going down this path is a tried and true approach, but have a think about for example, the Australian Open, and try and name 7 brands who were partners in this years open?

And the ones you remember were gold partners plastered everywhere, OR the brands who took the time and had the courage to play the sponsorship game differently.

This is where finding the athletes in the sport who align with your values and personality is crucial. This is also where taking the time to craft a story that highlights this shared purpose comes into play.

We recently did a campaign with NEC, bringing their core value of lets play to win to life with Dylan Alcott and Joe Deng, with some powerful results:

The other brave way to play the game differently is what Guinness have done with the ‘Made of More‘ series, which champions real people around the globe, instead of high-profile sports people. REAL PEOPLE who act with extraordinary integrity and character, to enrich the world around them. Previous films have included ‘Sisters,’ which told the story of two sisters who rose through rugby to eventually play for opposing England and Scotland national teams, and ‘Never Alone,’ which recounted the poignant story ofGareth Thomas, who, through the strength he received from his team, had the courage to become the first openly gay professional rugby union player.

We love the recent chapter in this series of mini documentaries, where in a year, men’s rugby will dominate the headlines, Guinness has unveiled the inspirational story of a Japanese women’s rugby team who stood together, in the face of societal pressure and pursued their passion for the game.

‘Liberty Fields’ tells the remarkable tale of a group of women who defied the social conventions of 80s Japan, by forming an ultimately indomitable rugby team. In 1989 Tokyo, women’s rugby was almost unheard of, and the team faced ridicule and hostility from all angles. Despite their humble beginnings, they soon became one of the strongest sides around, with many being selected to represent their country in the Women’s World Cup.

Liberty Fields RFC played at this level despite having no coach, no doctor and very little support, instead relying on what they did have – a team. Balancing training with jobs and families, they set a new level for women’s sport in Japan, showing what you can achieve with grit, determination, and an unbreakable spirit.

What a fantastic way to share the brand’s purpose and values.

The other brave element, is that they have been far from overt about brand-telling the story as opposed to their approach of enabling the story to be told – then taking time to craft the story into a 5 minute mini documentary.

Our writers and directors love the way they have utilised the good old vox pop which needed to be used – but then have worked with the team to source old footage and then re create both game moments, and moment in the teams lives that highlight the struggles they went through during the elation of their journey.

If you enjoy this work and feel it is something that your brand should be doing, we would be delighted to get involved.